History of the Presbytery of Carlisle 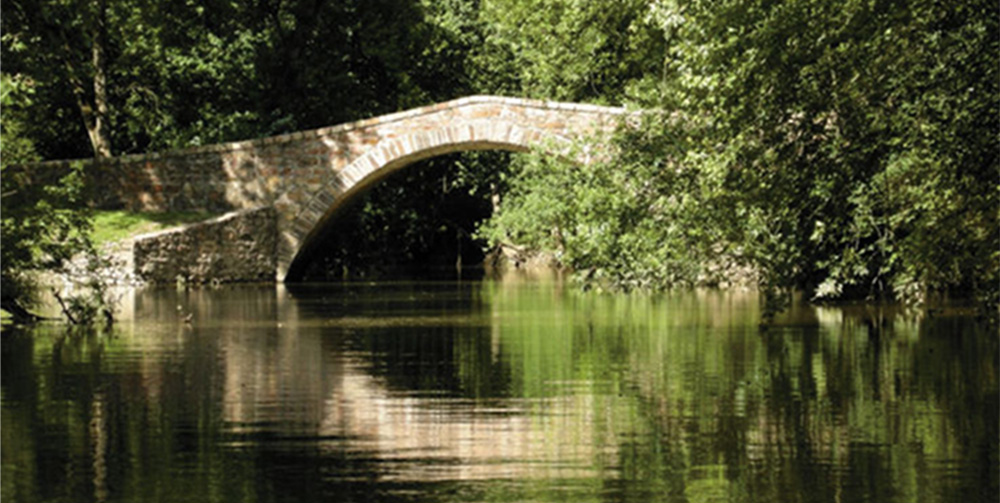 Bridge over the Juniata River

The Presbytery of Carlisle has a rich history of mission and ministry that dates back to 1732. At that time the Synod of Philadelphia formed the old Donegal Presbytery. By 1758 the presbytery was dissolved. All of the churches on the west side of the Susquehanna River became a part of the new Presbytery of Carlisle on May 22, 1765.  More border changes have occurred over the years. Today the counties of Adams, Cumberland, Dauphin, Franklin, Fulton, Juniata, Lebanon, and Perry fall within our presbytery’s borders. However, one of our churches is located in York County, and another in Hancock, MD. We are one of the sixteen presbyteries in the Synod of the Trinity.

Mission and social justice have been central to the mission and ministry of our presbytery. Supporting pastors after retirement was an important focus. Presbyterian Homes, Inc. was started in our presbytery. Two of their facilities are within our bounds: Green Ridge Village (Newville, PA) and Carroll Village (Dillsburg, PA).

In the 1970s the International Service Center was formed out of a call to serve Vietnamese refugees. Located in Harrisburg at Market Square Presbyterian Church, this ministry is still vital to a growing refugee population in our area.

Our Pine Street Presbyterian Church hosts Downtown Daily Bread, which serves the homeless and poor in the Harrisburg area.

In 2005 a committee felt that a disaster recovery ministry was needed specifically to respond to Hurricane Katrina. Lend A Hand was created in 2005.  Mission teams have been sent on clean-up and re-building trips across the United States. The ministry was helpful in coordinating some medical mission trips to Haiti. When Hurricane Lee brought devastation to our own state, Lend A Hand was instrumental to recovery efforts in our own backyard.

Support for Christian camping has been a priority as well. In partnership with Huntingdon and Northumberland Presbyteries, we are co-owners and operators of Krislund Camp and Conference Center. In this inter-generational camping ministry, some of the programs supported are: traveling day camp, family camp, children and youth summer camp, adult camp, retreats/conferences, and so much more.

The Presbytery of Carlisle has been in a relationship with the Honduran Presbyterian Church for over a decade. Our ministry began with yearly short term mission trips to build homes. What has developed is a partnership, which enriches the communal lives of both presbyteries. Funding cutbacks at the Presbyterian Church (U.S.A.) World Mission Agency have necessitated loss of the mission co‑workers in that area. After several meetings with World Mission and others concerned about this need, the decision was made to create a new mission co-worker position in Honduras.

Over the decades God has blessed the Presbytery of Carlisle with visionary and dedicated believers, who have sought to enhance the ministry of Jesus Christ locally as well as globally.